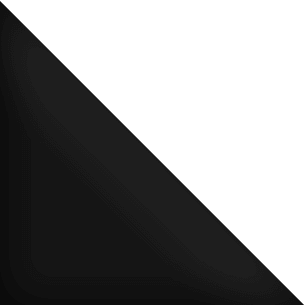 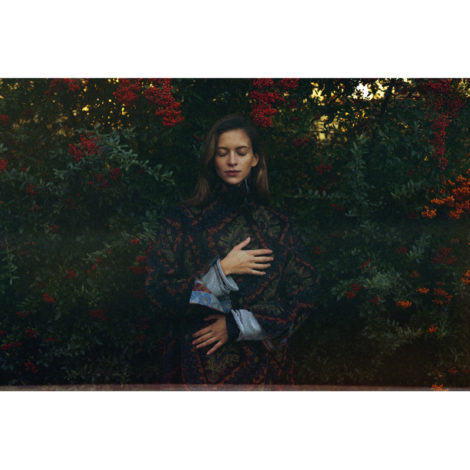 „Lost on a Cosmic Trip“ is a psychedelic trip on an American cruiser through the California wilderness, and straight into space. A journey which combines the hippie spirit with nature and mysticism. It’s like a fusion of „2001: A Space Odyssey“ and „Fear and Loathing in Las Vegas“.

„Lost on a Cosmic Trip“ is an exhibition which shows three series of photographs taken at the turn of the last decade. The first of the series is a project by Wiktor Franko which re-examines the motif of the “Space Woman”. The second one is a series of nature-related photographs, both organic and mystical at the same time. The third presents a darker vision of an American road movie.

All three of these series, the first being of a more-classic mould, the second teeming with naturalistic tones, and the third having an experimental, film-like feel, harmonise with one another perfectly, and seem like interweaving stories within the same plot. Despite differences and nuances in style and aesthetics, „Lost on a Cosmic Trip“ is a consistent exhibition, on both the visual and thematic levels, which takes you deep into space — and into your inner self.

Other products in category 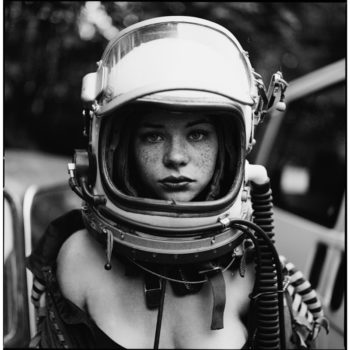 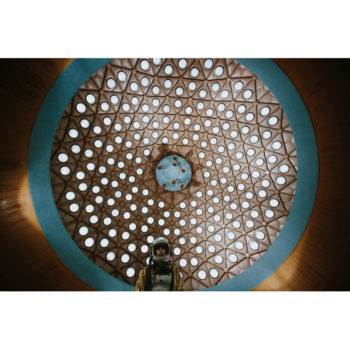 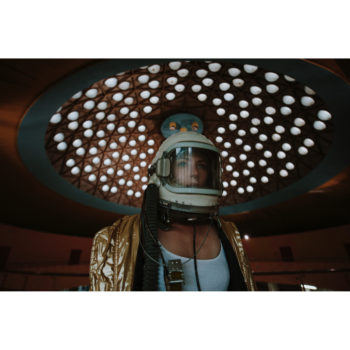 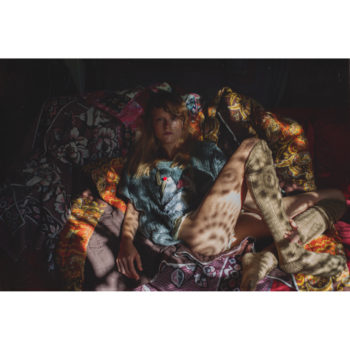